Accommodation for visitors in Plymouth

Being the largest city in the south west of England Plymouth is in one of the United Kingdom's main tourist areas and has a range of accommodation places to meet the needs of all its visitors.

For four star accommodation, head straight for Armada Way where the Copthorne and Holiday Inn hotels for Plymouth are located. Both have over 100 rooms and provide the standard four star accommodation that you'd expect anywhere else in the UK from these major 'chain' hotels. For something a little different the three star of Duke of Cornwall Hotel on Millibay Road is worth considering. Originally built in 1863 the hotel is now a Grade II listed building of fine Victorian Gothic architecture. It has an imposing frontage with balconies and gables and has a turret in one corner making it an even easier landmark to pick out. The Plymouth City railway station at one time stood opposite it, in what is now the Pavilions, hence it was originally built with money from the railway directors for the railway passenger business. Also, up until the 1950s Plymouth was the last port of call for many cross-Atlantic passenger ships, the Duke of Cornwall was the favoured hotel for many international travellers awaiting or alighting from ships at Plymouth. Being in the Millibay district, the Duke of Cornwall Hotel is conveniently located for the main port areas, Plymouth Hoe as well as the civic and shopping areas. Another three star hotel that has far more character than any of the chain hotels is the Elfordleigh Hotel, which also has a golf and leisure centre. A privately owned hotel set in 33 hectares of parkland just a few minutes away to the east of the city centre at Plympton. For a three star hotel it might seem expensive with the price of a double room starting at Ã‚Â£120 per night, but if you want some space around you and to be away from the city centre it would be well worth it. The Elfordleigh Hotel also has a leisure centre with all the usual facilities and an eighteen hole golf course. Both the leisure centre and the golf course are open to non-residents. There are plenty of other three star hotels in Plymouth many of which belong to national chains such as the Novotel at Marsh Mills on the outskirts of the city and the Quality Hotel on Cliff Road. At Marsh Mills, there is also an Ibis Hotel, which is classified as being two star.

Plymouth is not quite a 'sea-side' town in the traditional sense of the term. However, it has numerous Guest Houses and places offering Bed & Breakfast accommodation that, along with the 'seaside air' give it the feeling of a full blown seaside town. Occupying a grade II listed Georgian building is The Caledonia Guest House, which is located just above Plymouth Hoe. At the height of the tourist season you can hire a double room for Ã‚Â£60 a night. On the North East Road and convenient for the Railway station is the Hotspur Hotel. Despite being on the North East Road this hotel is still a long way from Newcastle! Prices for a double room here start at around Ã‚Â£50 per night. Just above the promenade on Plymouth Hoe is the Bowling Green Hotel, which, if you haven't already guessed, is situated in front of the Bowling Green on which Sir Francis Drake had 'that' game of bowls. Located in a Georgian building it has some prime views over Plymouth Hoe and out to sea. The Athenaeum Lodge offers double rooms from around Ã‚Â£40 per night and is on the same road as the Bowling Green. Tudor House is another small Hotel/guest House near Plymouth Hoe on Citadel Road. A double room here is typically Ã‚Â£40 per night.

Also, on Citadel Road is the Plymouth Backpackers Hotel offering dormitory beds at Ã‚Â£11 a night or a double room at Ã‚Â£28 per night. If you're on a hiking holiday in the south west then you might consider staying at the Plymouth YHA (Youth Hostel Association) centre on Lawrence Road near the Mount Batten Centre. This hostel, which does not have any self-catering facilities, is also an activity centre organising a range of water based activities and sports. Both within the city and nearby are plenty of self-catering and caravan park accommodation locations to choose from. For example; Bovisand Heritage Apartments are inside a grade II listed country house in the hills of Stadden Heights, which run down onto a nearby sandy beach facing the breakwater. Also at Bovisand is the Lodge Estate - Holiday Park, which has large mobile homes for hire. Another holiday park with caravans for hire is the Whitsand Bay Holiday Park, which is at Torpoint across the estuary.  Several farms around Plymouth also offer Bed & breakfast accommodation or have self-catering cottages and apartments to let. 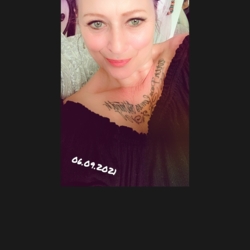 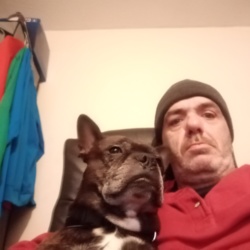 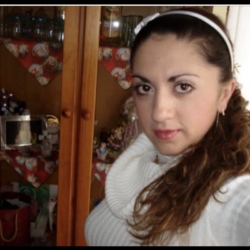 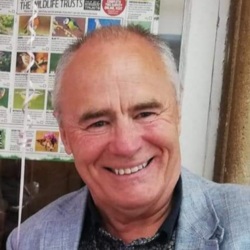 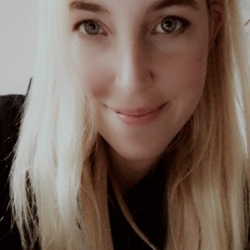