Entertainment, restaurants and bars in Plymouth

Being in the south west and Devon in particular, Plymouth has invested in attracting tourists and has developed an economy in which leisure and tourism plays no small part. There is plenty to do and see all year round in Plymouth and during the summer season the traditional ‘sea-side’ entertainments also appear.

Bars and Pubs:
With its long association with the Royal Navy and other Armed Forces, Plymouth has many pubs, bars and nightclubs around the docks area as well as in the more scenic Plymouth Hoe and city locations. The highest concentration of pubs/bars is around the Barbican. The Minerva Inn on Looe Street (on the way from the city centre to the docks) is reputedly the oldest pub in Plymouth, its low ceilings giving the impression that a ‘press gang’ could knobble you any moment. The Ship Inn is, logically, on Quay Road and is another of Plymouth’s older public houses. The Ship describes itself as a historic tavern, although quite why they don’t make clear. The main night-club area is around Union Street. However, this area can get ‘lively’ when the clubs start closing for the night. Across town from Union Street is the Cooperage on Vauxhall Street, it offers a range of different dance music on different nights. So whether you prefer ‘indie’, ‘funk’, soul or ‘hiphop’, there’ll be at least one evening out at the Copperage each week. Monday night is ‘open mic’ night for anyone feeling brave or creative. The largest nightclub in Plymouth is the 1800 capacity Pilgrimage Club (formerly the Zanzibar) on Mayflower Street. For something a little more ‘chilled-out’ and relaxing you could try the B-Bar, which is the in-house bar of the Barbican Theatre on Castle Street. Here you can enjoy live music, DJs, cabaret and comedy. Next to the Old Customs House and looking like a cavern inside, The Barbican Jazz Café on The Parade (which is not part of the Barbican Theatre) is a large and lively club with live jazz music nightly. Being a major English city there is, of course, a Yates’s Wine Lodge on the Royal Parade. Don’t forget to sample the obligatory Australian Sherry!

Restaurants:
Whilst not strictly a restaurant, a good place for lunch is the Dolphin on Southside Street. Here you’ll be able to enjoy a lunchtime snack whilst also taking in the authentic atmosphere of a ‘locals’ pub, as it is popular with the local fishermen. However, it’s probably best not to return there for an evening meal as at night a more boisterous clientele prevails. One of the top places to eat in Plymouth is the Trading House on The Parade. On the top floor is the highly regarded restaurant, whilst downstairs there is a relaxed bar and outside terrace where you can enjoy a cold beer and tapas. The oldest house in Plymouth is Prysten House and dates back to 1498. Prysten House is in Finewell off Nottte Street and is also the location of the Tanners Restaurant which serves top class French and British cuisine. In the summer you can eat al fresco in the courtyard, if eating indoors for a great atmosphere, use one of the stone-walled dining rooms. If you’re not sure which nationalities’ cuisine to try, go to the glass fronted bistro, Cuisine Spontanée at Century Quay. Here, you choose the ingredients and flavours and watch the chefs cook your order at your table. If you only want vegetarian food then make for the Plymouth Arts Centre on Looe Street, which has a vegetarian only restaurant.

Entertainment:
There is an awful lot to choose from in Plymouth, so here are some of the many things on offer. The Theatre Royal, at The Royal Parade, Plymouth offers a year round selection of theatrical productions including; repertory and touring plays, musicals, opera, comedy shows and at Christmas time the traditional pantomime. Plymouth Pavilions is an arena venue and leisure complex. The arena tends to be used more by popular touring bands, comedy acts and cabaret artists. The arena’s maximum seated capacity is 2500, but as a venue it can be arranged in a variety of formats. During the high tourist seasons, it also hosts children’s and family variety shows. On the leisure side, The Pavilions has the only Ice Rink in the south west of England and its  swimming pool is themed as  ‘Atlantis’, complete with wave machine and water flumes. The Pavilions also operates as a conference centre and is the home venue for the Plymouth Raiders basketball team. Plymouth Dome, currently undergoing refurbishment, is located on The Hoe and holds performances of high-tech and theatrical productions, along with a harbour observation deck, that is complete with computer and radar simulations. The Barbican is the area around the old harbour and the original heart of Plymouth. Here, on Castle Street, is the small The Barbican Theatre, which is a venue for less well known touring and local acts, as well as being a venue for local arts projects and workshops. 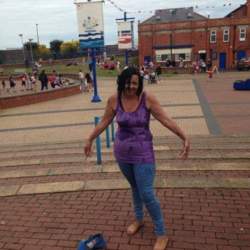 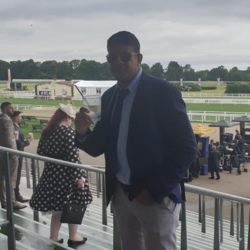 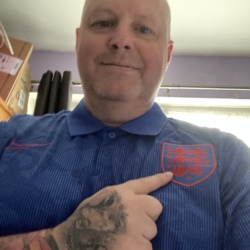 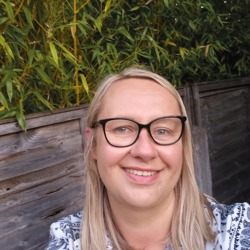 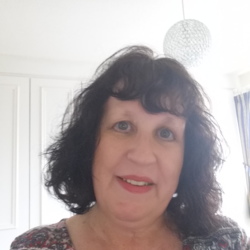 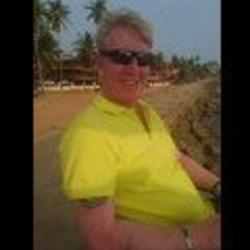