Social aspects of living in Plymouth

With a population approaching 250,000 Plymouth is the largest city in the South West and the third largest in southern England, outside of London. The ratio of males to females is approximately 49% to 51% which is in line with national statistics. The proportion of 20 to 44 year olds (36%) living in Plymouth is higher than the average for the rest of the south west (32%), but it is largely in line with the national figure of 35%. The percentage of the Plymouth population identified as being ethnically non-white is very low at 1.65%, compared to the south west generally at 2.3% and the national average of over 9%.

According to the 2001 National Census there are just under 107,000 dwellings in Plymouth. 76% of those dwellings are houses or bungalows. 35% of the dwellings are terraced houses, 30% are semi-detached houses or bungalows and the remaining 11% are detached dwellings. The remainder of the population live in a flat, maisonette or apartment, with an insignificant proportion of that remainder, 0.5%, living permanently in temporary/caravan accommodation. 85% of the permanent dwellings have central heating which is lower than the south west average of 90% and the national average of 91%.

By social groupings the population of Plymouth does not share local or national trends. The dominant social group is C1; Supervisory, Clerical etc represented by 28.5% of the population aged over 16. However, whilst also being the dominant group nationally, the regional and national figures are 31.5% and 30% respectively. Plymouth has a relatively high proportion of social grade D workers; semi-skilled and unskilled at 20% compared to 16% regionally and 17% nationally. For those in full-time employment, working hours are in line with regional and national averages, except when considering those working what would be termed 'longer' hours, ie over48 hours a week. Plymouth residents are clearly taking on-board the work-life balance conundrum, compared to regional and national averages 25 less of Plymouth workers do more than 48 hours per week. With an estimated workforce of around 106,000, Plymouth city workers do not travel far from home to arrive at their place of work. Nearly two thirds of them live with 5km (3 miles) of where they work and 85% of them are within 10km (about 7 miles) of where they work.  Perhaps those figures help explain the car ownership statistics for residents of Plymouth. Car ownership figures in Plymouth are also below the regional and national averages. Whilst 48% of the population owns at least one car or van, only 17% of them own more than one car or van, compared to regional and national figures of 27% and 24%

Based on the 2004 audit the crime and disorder figures for Plymouth are as follows.
Per 1000 of the population their were 27.5 violent attacks on people compared to a national figure of just 16.5. The number of burglaries is below the national average at 5.5 compared to 6.4 and thefts from a motor vehicle are just over 11 compared to a national figure of 10. Within Plymouth some of the crime figure trends have shown a decrease in crime from 2001 to 2006. However, the number of violent crimes reported in that period had almost doubled.

As a large city Plymouth city's schools perform well compared to other city unitary authorities of a similar size. The national average at Key Stage 4 (age 16) for school pupils attaining 5 or more good (grade A* to C) GCSEs, including Mathematics and English Language, is 45.8%. In Plymouth 42.5% of the pupils matched that level of performance. Generally speaking the value-added measures for schools at Key Stage 4 were all good. At Key Stage 2 (age 11) the benchmark for pupils to attain is at least Level 4 in English, Mathematics and Science. Nationally the figures are 79%, 76% and 87%. Plymouth school pupils recorded 75%, 75% and 86% respectively.

Plymouth has a university Plymouth University. The University has its foundations in Plymouth with educational links going back to 1862. It was awarded university status in 1996, receiving full degree awarding powers with its Royal Charter. Plymouth University is a regional one with faculties also in Exeter, Exmouth, Taunton and Truro. In Plymouth the university is located near the city centre and whilst it has mainly new/modern buildings, there are also some older buildings within it. The 'Good Univerities Guide' (GUG) lists it as 55th out of 109 universities, making it quite a rising star of the newer universities. 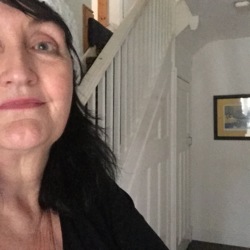 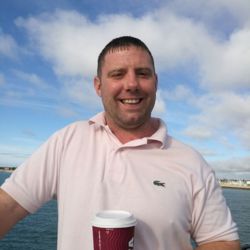 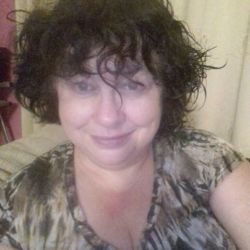 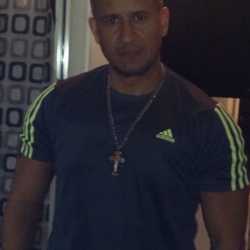 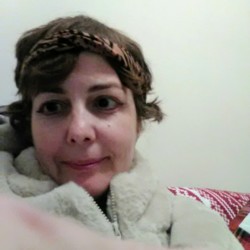 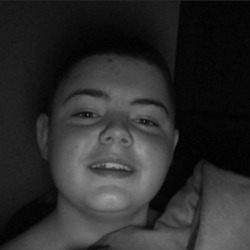 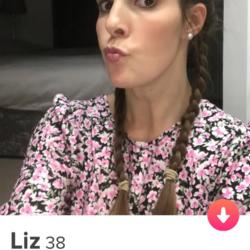 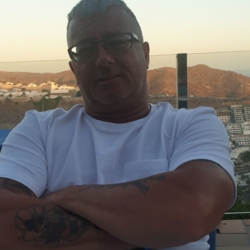