The Geography of Plymouth

The world map reference for Plymouth is latitude 50o22'49" north and longtitude 4o08'43" west. Plymouth has a deep water harbour and sits on the east bank of a large estuary opening onto the English Channel. To the east and running through Plymouth is the River Plym, to the north of it are the rivers Tavy and Tamar, with the rivers Lidhey and Tiddy to the west across the estuary. Plymouth is by far the largest urban area in the South West and is the third largest city in the whole of Southern England. Covering an area of 8000 hectares it has a population of 250,000, giving a population density of about 31 people per hectare. So, as one of the major cities in England it is not densely populated. Plymouth is in the county of Devon and has been a city since 1928. In 1998 it became a unitary authority under a national re-organisation of local government. Despite being the largest city in the area Plymouth is not the county town for Devon, the honour of which falls to Exeter.

The surface rock found in Plymouth is Sandstone (to the east) and Mudstone (to the west) which lies above the Devonian bedrock, dating back some 417 million years. Hence there are a lot of limestone, sandstones, mudstones and shales. The most significant of these rocks probably being the Devonian Old Red Sandstone. Volcanic activity in the Devonian period has also given rise to igneous and metamorphic outcrops in the Plymouth area. Off the coast of Plymouth the bedrock is Limestone from the very early Cainozoic. Many older buildings in Plymouth were constructed from the local sandstone, in the area around Plymouth the local igneous and metamorphosed rocks were often used for building material. The traditional roofing material in Plymouth was slate from the quarries in Cornwall to the west of Launceston. Also nearby are deposits of sand and gravel which are extracted commercially and contribute to the economic development of the city. In the past Tin, Lead and Copper mining/extraction were important to the local economy. However, workings for these minerals are no longer economically viable. Plymouth could in the future benefit from the potential of geothermal energy arising from its proximity to the igneous and metamorphic rocks of Cornwall. Being on the south coast of England, the surface geology of Plymouth was not affected by glacial movements in the last ice ages.

Plymouth is not a hilly city; the elevation around the city centre rarely rises above 10m. However, the north of the city does start to become hilly and the elevation at the airport is about 10om above sea level. To the south of the city Plymouth Hoe, where Sir Francis Drake played his historic game of bowls, is only 5m above sea level. Travel east some 10 miles (15km) out of Plymouth on the A38 and you'll arrive at Ivybridge on the southern edge of Dartmoor. Dartmoor is one of the original 10 National Parks created in 1951 and is famed for its pre-historic associations, numerous Tors and it's highly changeable weather.

Climatically Plymouth is typical of the United Kingdom in that it has a temperate climate. Its weather systems arrive from, and due to, the marine influences of the Atlantic Ocean, the prevailing westerly winds bringing a generally rainy and yet equable climate. Being in the south west of England and on the coast Plymouth benefits from the 'warm blanket' effect of the North Atlantic Drift (NAD), or Gulf stream as it is often referred to. The NAD helps to maintain the climate of Plymouth generally between 6oC at it's coldest to an average of 17oC in the summer. However, its position on the south west coast means it has a higher than average amount of rainfall for England; some 200 days with rainfall measuring between 750 to 1000 ml per year, some 10% to 12% higher than the national averages.

Plymouth Sound is the name given to the estuary bay that Plymouth is in. In-between Bovisand bay and Cowsand bay is the Plymouth Breakwater which was built in 1812 at the then extravagant price of Ã‚Â£1.5 million. Running about 1500m in length the breakwater provides safe harbouring to anchored ships from the south western storms that frequently occur off the coast. Covering over 6000 hectares Plymouth Sound is a Special Area of Conservation.

House prices in Plymouth are below the national averages. However, the lower than average population density is indicative of properties here having more land and garden space, than some other urban environments. The overall average house price in Plymouth is Ã‚Â£162,000, with a four bedroom detached house averaging Ã‚Â£270,000 and a three bedroom terraced house being around Ã‚Â£150,000. In the year 2006 house prices in Plymouth rose by over 11%. Despite this rise in house prices, the property prices are still below the national average which was Ã‚Â£200,000 in 2006. House prices and are also below the average of other, nearby, areas. eg A three bed roomed semi-detached house in Plymouth would be around Ã‚Â£170,000 compared with Ã‚Â£210,000 in the county town of Exeter. 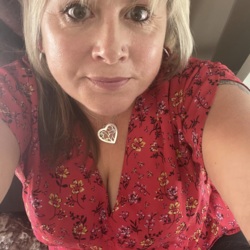 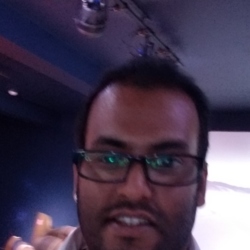 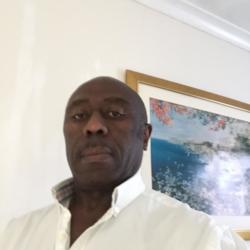 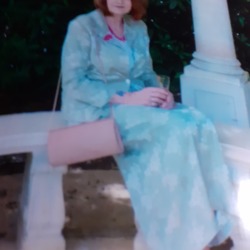 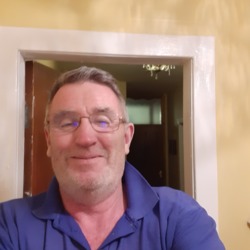 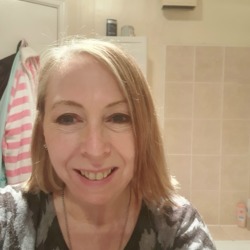